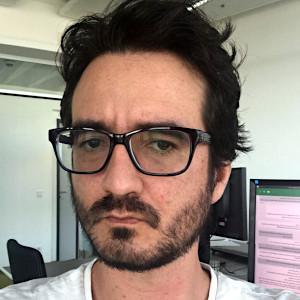 Konsole has been ready for many many years, and got almost 10 years without anything really exciting being added, mostly because the software is ready, why should we modify something that works to add experimental features?

But then the reality kicked in, konsole missed some features that are quite nice and existed in Terminator, Tilix and other new terminals, but Tilix now lacks a developer, and Terminator is also not being actively developed (with the last release being it in 26 of February of 2017)

Konsole is tougth as a powerhouse of the terminal emulators, having too many things that are quite specific for some use cases, and it’s really tricky to remove a feture (even when it’s half-broken) because some people do rely in that behavior, so my first idea is to modernize the codebase so I can actually start to code.

It’s been around one year that I send patches regularly to Konsole now, and I don’t plan to stop.